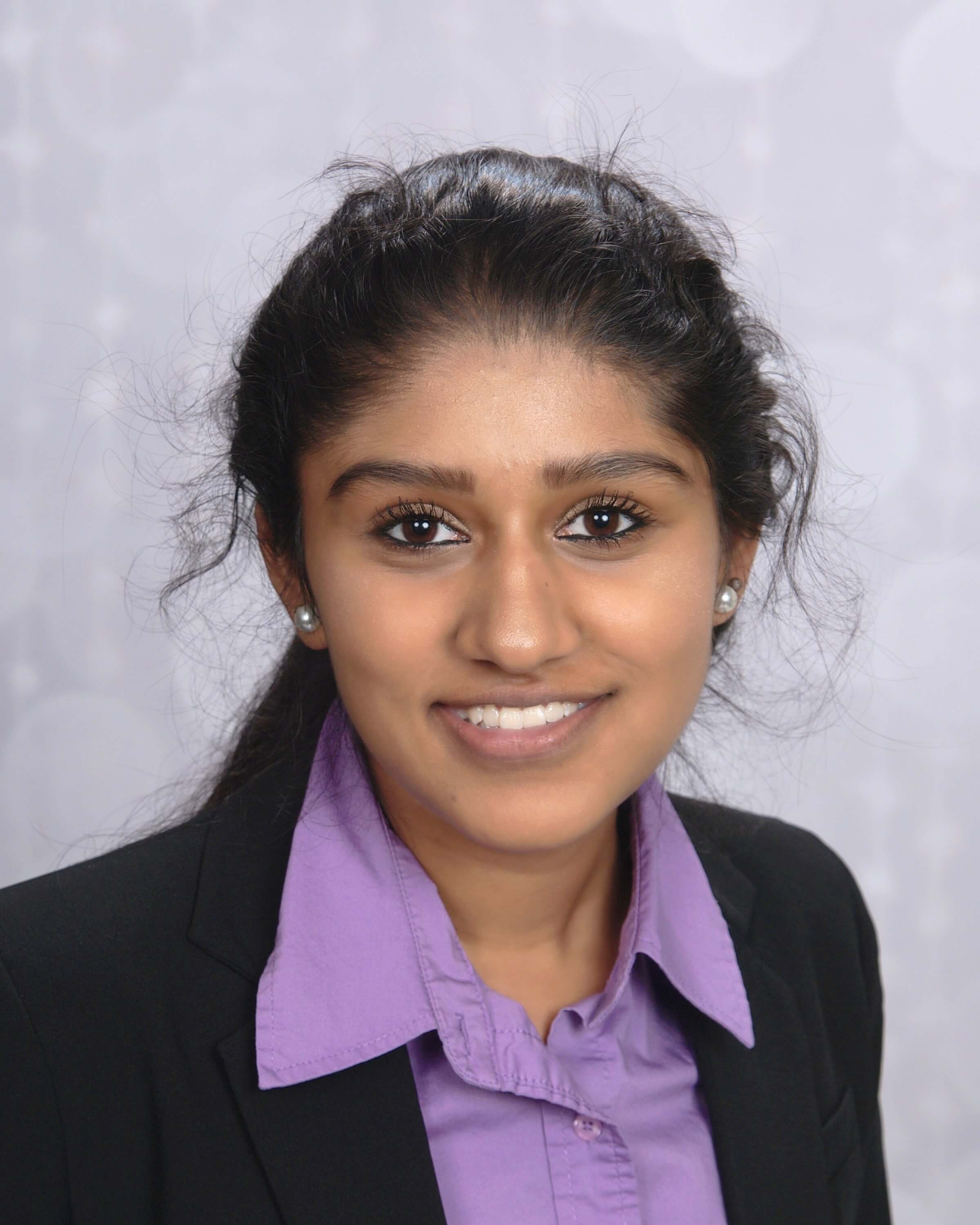 Varshini, a junior in high school, is a passionate and self-driven individual who is dedicated to empowering the lives of orphans and needy children around the globe by providing medical and educational support. Ever since she was six years old and visited an orphanage in rural India for the first time, she started helping these children along with her family. Varshini also loves to work with young children, educating them and providing moral support. She has been teaching at Kumon, a learning center for math and reading, for four years where she teaches children aged 4- 16. Through her earnings, she is funding medical camps and first aid kits, for children in need of support and guidance. Varshini aspires to be pursue a career in the field of bioinformatics. 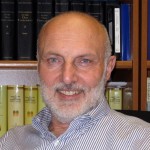 Larry and Elizabeth Bergeron are the founders of A Child’s Hope International. Their individual faith stories are different yet equally valid. Larry’s story was more turbulent as he was an agnostic for many years of his adult life. He earned three degrees in electronic engineering, twelve patents, spoke at international conferences, wrote numerous journal articles and published one book on digital communications. Jokingly (although probably very serious), several have cursed his pioneer work in the development of voice mail systems which are so prevalent today. As he climbed the corporate ladder, becoming a vice president for a large, well known American company, his agnostic views and attack on the veracity of the Bible were frequent. He was driven by power, prominence and prestige – and money. As many know first hand, the drive for success can be a destructive force and it was for him as well. Although wealthy and successful (by the standards of many), there was a growing sense of emptiness in his life. As he strove for even more power, he was becoming more of an angry person at the same time. He viewed Christianity as a crutch for weak people and argued with those who would try and reason with him. At the end of the 1980s, through a strange and fortunate set of “circumstances”, he eventually stopped running from the Hound of Heaven and gave his life to Jesus Christ. For the next several years, as he learned what the Bible said about life and the pursuit of happiness, success became less and less important. A few years later, Larry, Elizabeth and two of their daughters traveled on their first mission’s trip to a former communist training camp in Russia which was being used for orphan children. Little did they know then, that the heartache of the orphan would eventually become their life’s work. In the years following, he resigned from his corporate position as Chief Technology Officer, received a master’s degree from seminary and served as a pastor at churches in Connecticut and Ohio. All throughout these changes, the cry of 143,000,000 orphans became louder. The hopelessness of 500,000 kids in U.S. foster care became more pervasive. And the pain of 30,000 children starving to death every day, became more of a nightmare. From those life experiences, A Child’s Hope International was born in May 2008 – to bring hope to the helpless children in desperate need here, there and everywhere. Today, Larry still dreams with others – not about success but about significance. He is not afraid to ask the tough questions, especially with those who, like he was, are running from God. This inventor, engineer, corporate VP and pastor has experienced the amazing forgiveness of God and wants others to know that they can as well. For that reason, he will share his story with volunteers at The Hope Factory, at business meetings or anywhere in the world for that matter. His message is always the same. With gentleness and respect, he encourages people to ask him to give the reason for the hope that he has. He readily admits that he is far from perfect – just forgiven. Please know that Larry will share his story with guests that come to the “Factory” and many times will pray that the Lord would bless the guests, the food that has been prepared and especially the children they serve. 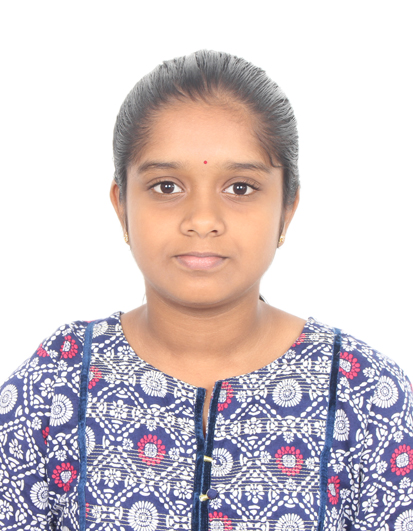 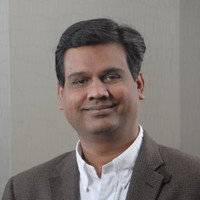 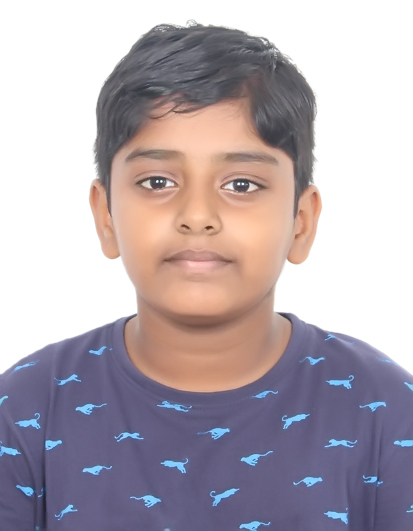 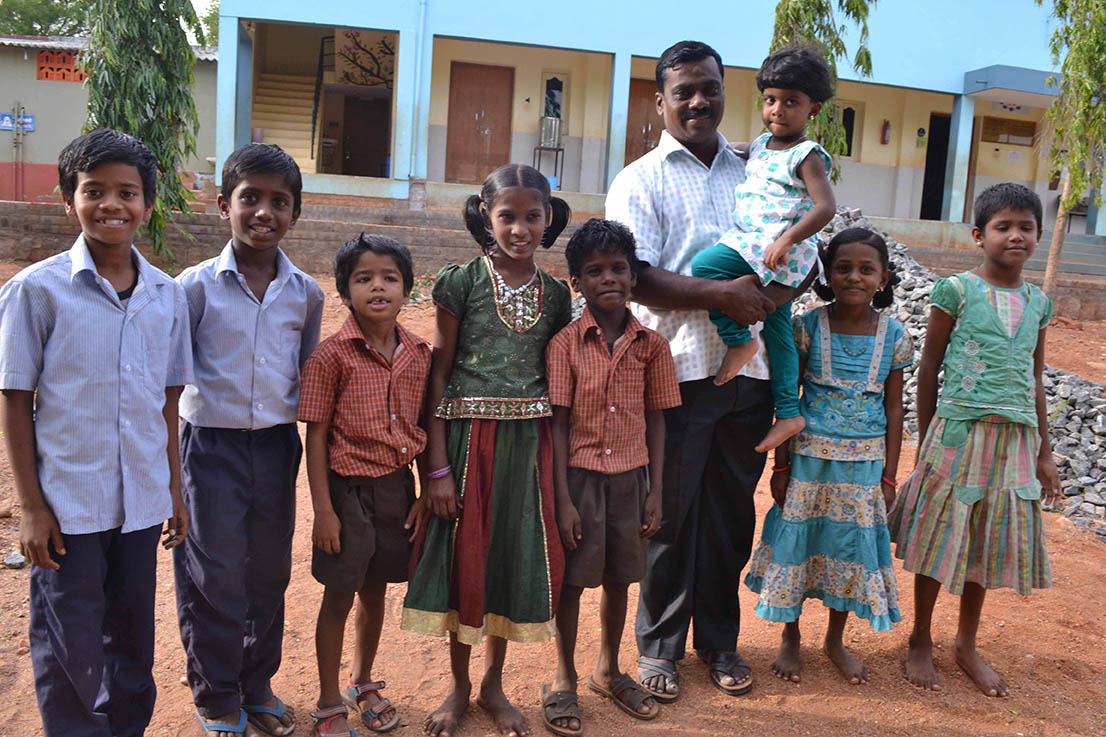 Mr.Issac Arulappan is the Founder Director of DKSHA. He is a native of Manaparai. After losing his parent at the age of 10, he was raised by Boys Town Orphanage run by the institute of Saint Gabriel Brothers. This institution was well known internationally for its education and job skills for abused and neglected children and youth. Isaac Arulappan is a Physics Graduate from St.Joseph College, Trichy. He also has a Diploma in Community Development from Coady International Institute in Canada. He was blessed to have mentors come alongside to encourage and sponsor him for further education. After graduation, he worked in several educational institutions, but his dream was to give life to orphans, semi-orphans, destitute children and women. He quit his job as Vice Principal in a school and started DKSHA 20 years ago. Isaac is married and has one son. His wife is working as a school teacher. He is earning his livelihood by working as a Project Officer in a Social Welfare project sponsored by a Canadian Agency. He is a well-known personality in the vicariate of Manaparai in Trichirapalli District. Tamilnadu South India. It is this one man’s vision which has made a world of difference for many children, women, youth and men. 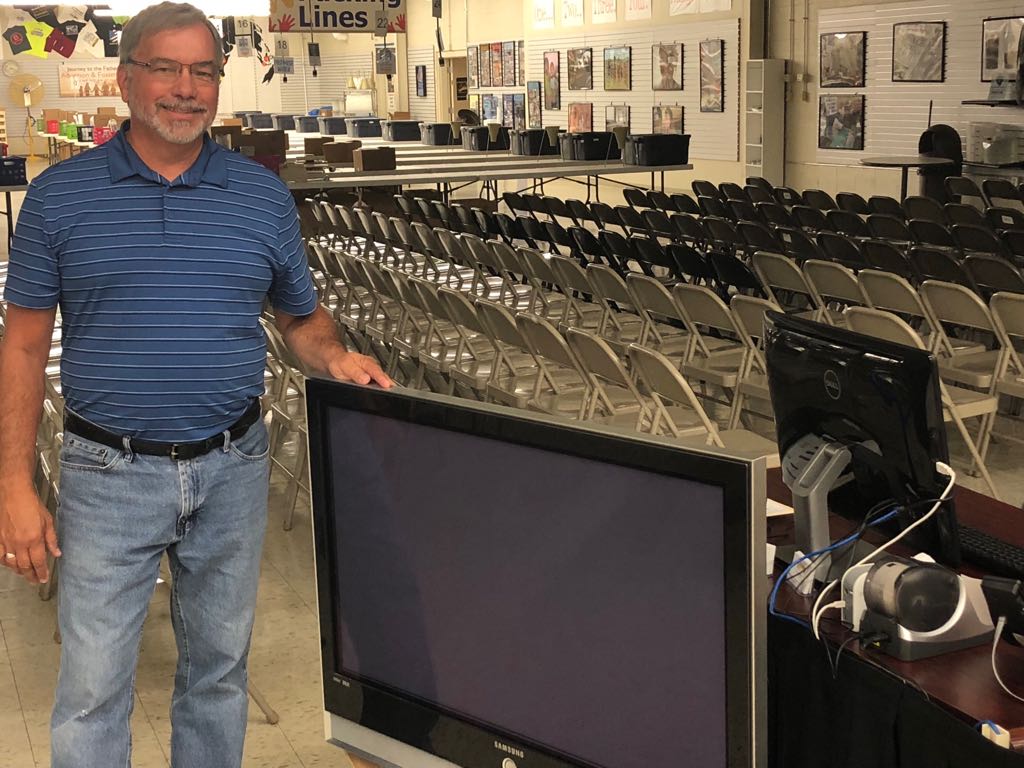 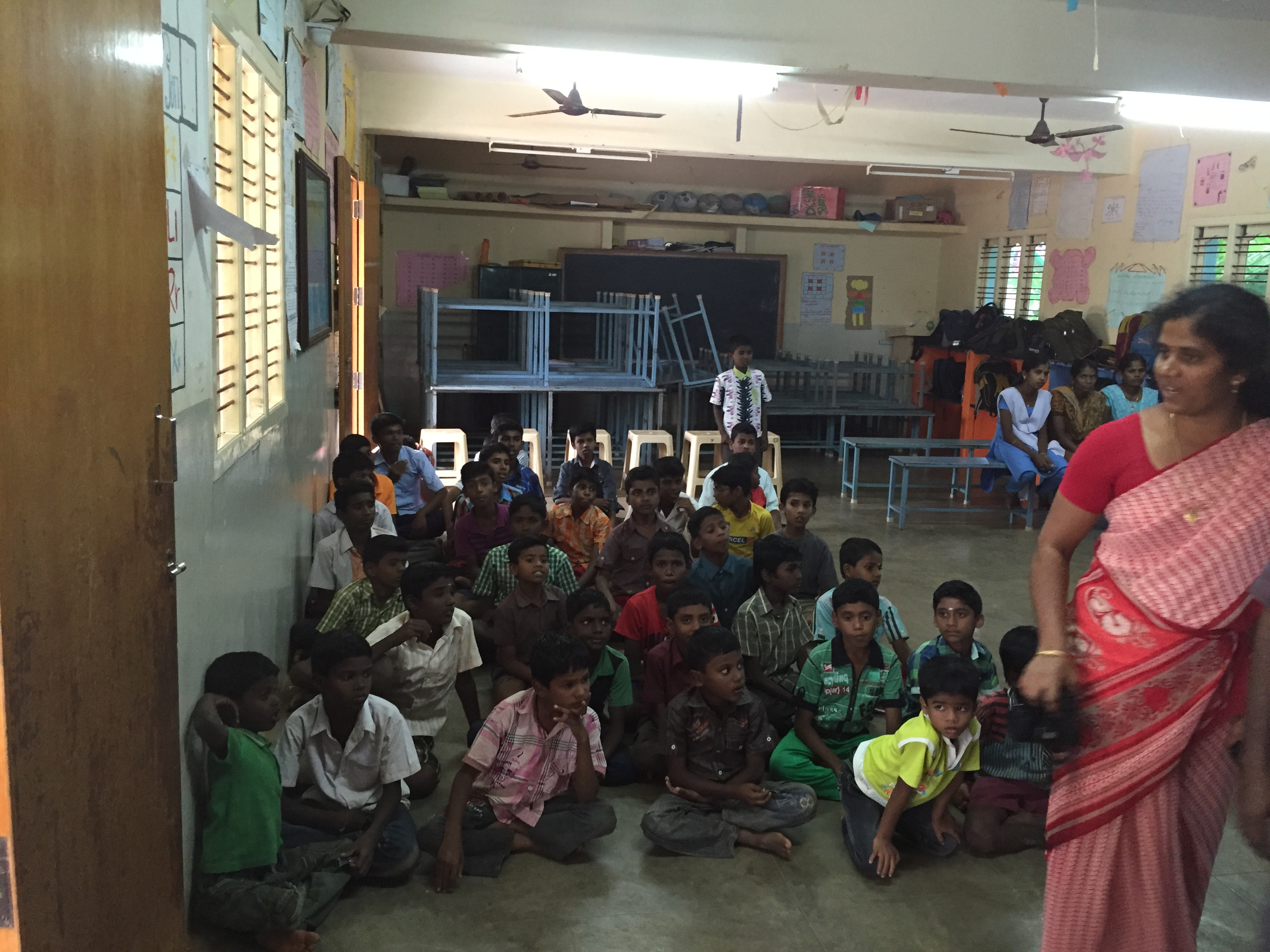 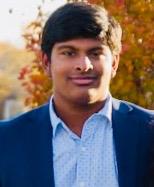 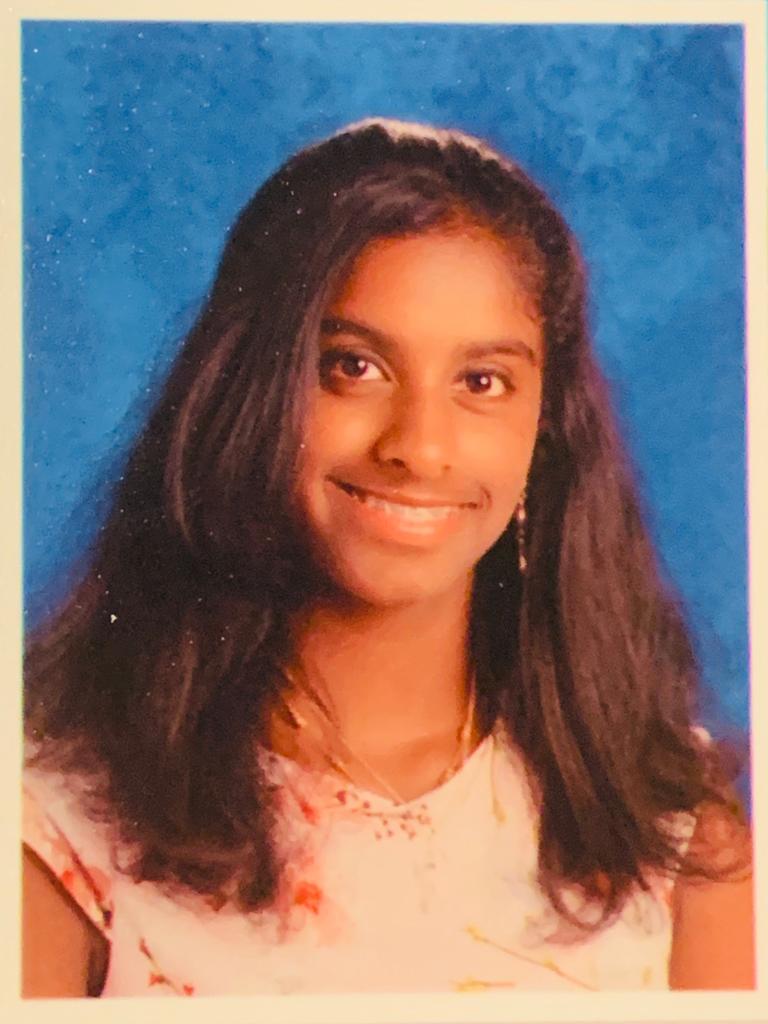 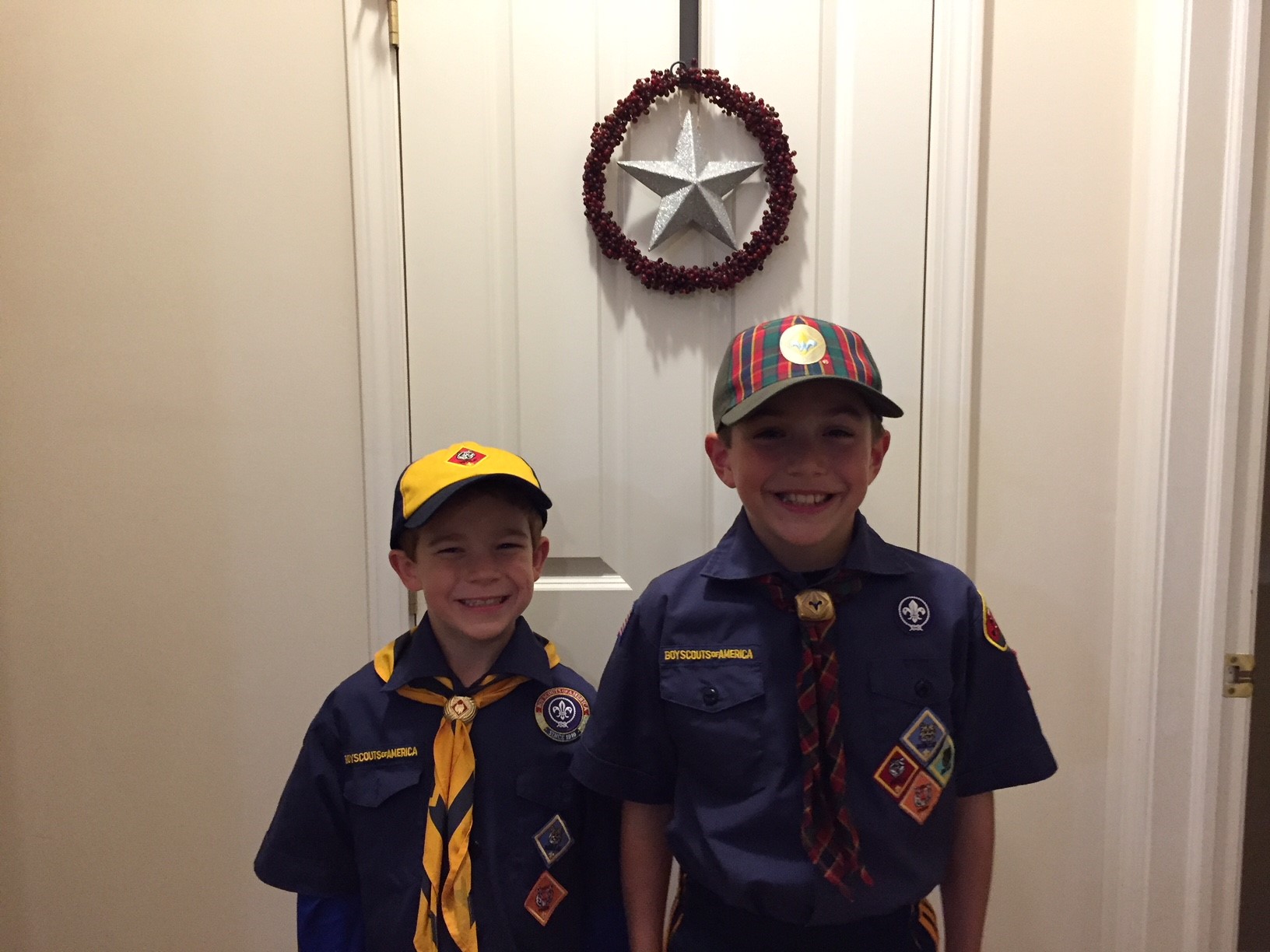 Helps with distributing food items and medical supplies in Michigan 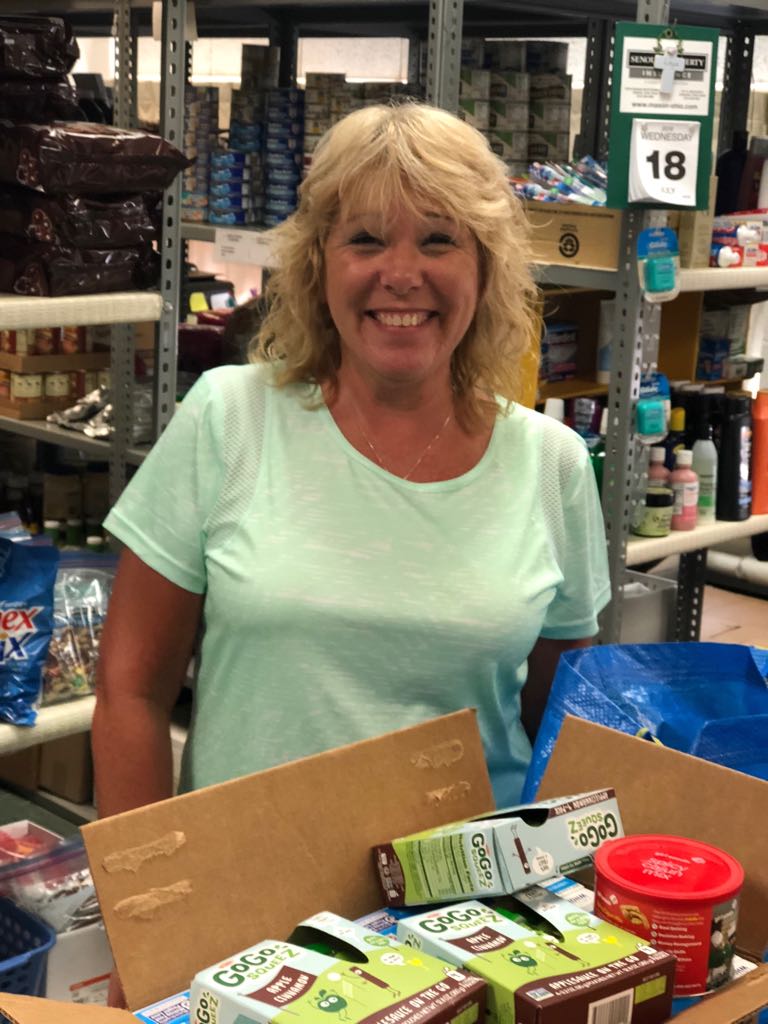 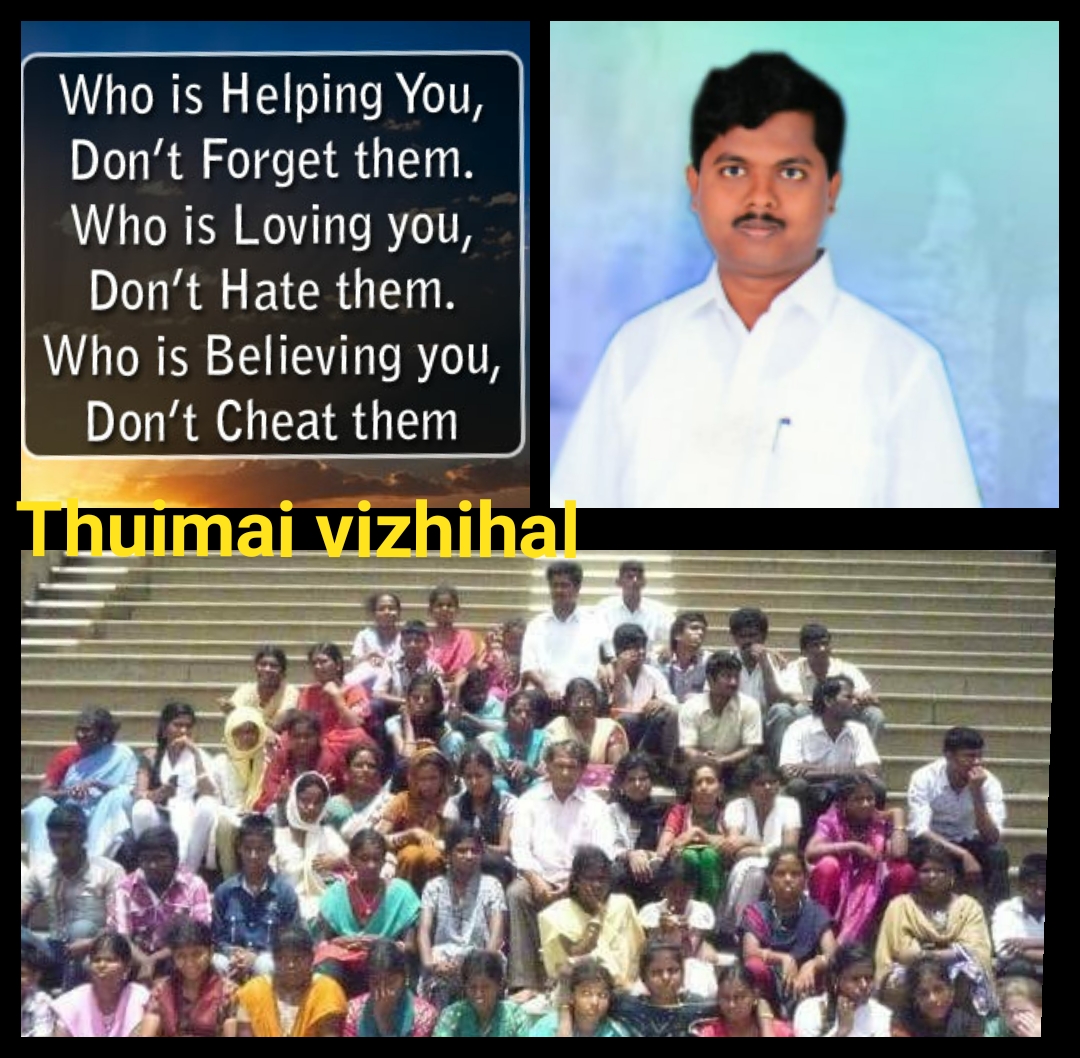 The prime motivator behind them is a 25-year-old youth who was born with low vision due to a retinal disorder. With little tolerance for self – pity, when B. Velmurugan grew up he chose to dedicate himself to making the lives of those with bad or failed eyesight a little more meaningful and joyful. B.Velmurugan can’t see and with 52 others like him he faces all odds to share simple joys. Making a difference is a fortnightly column about ordinary people and events that leave an extraordinary impact on us. His prime motto is to ensure good quality of life for visually paired children. He also added that he want to create a model to better serve those with vision problem. 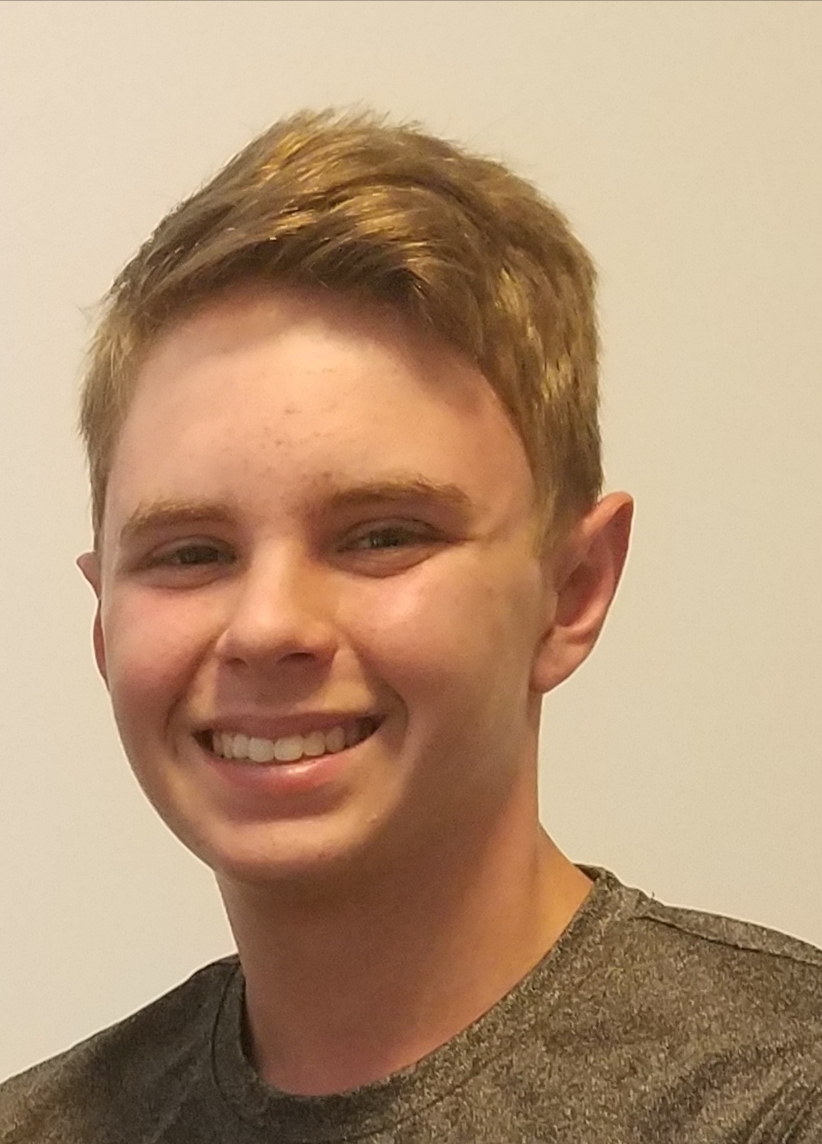